He was a founder member of Brean Land Yacht Club and long standing President, he will be sadly missed.

George has sailed at Brean for over 30 years, amongst his many achievements, providing more than one Clubhouse and being instrumental in organising the 1982 European Championships at Brean.  Over the years he spent time encouraging many, many people to come sailing, including Scouts and Avon Youth. 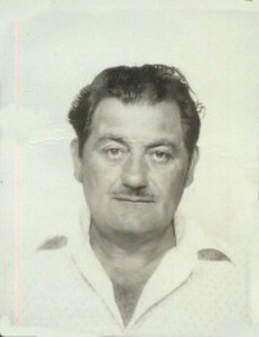 pictured on his 1977 Pilot's Licence 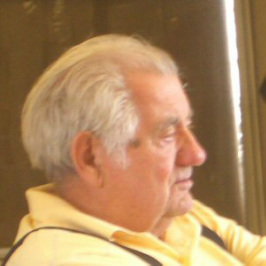 keeping an ever watchful eye on club pilots 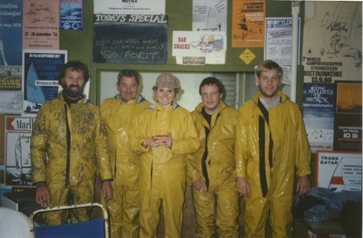 George and Angela having fun at Brean